Why Personal Branding Is More Important Than Ever 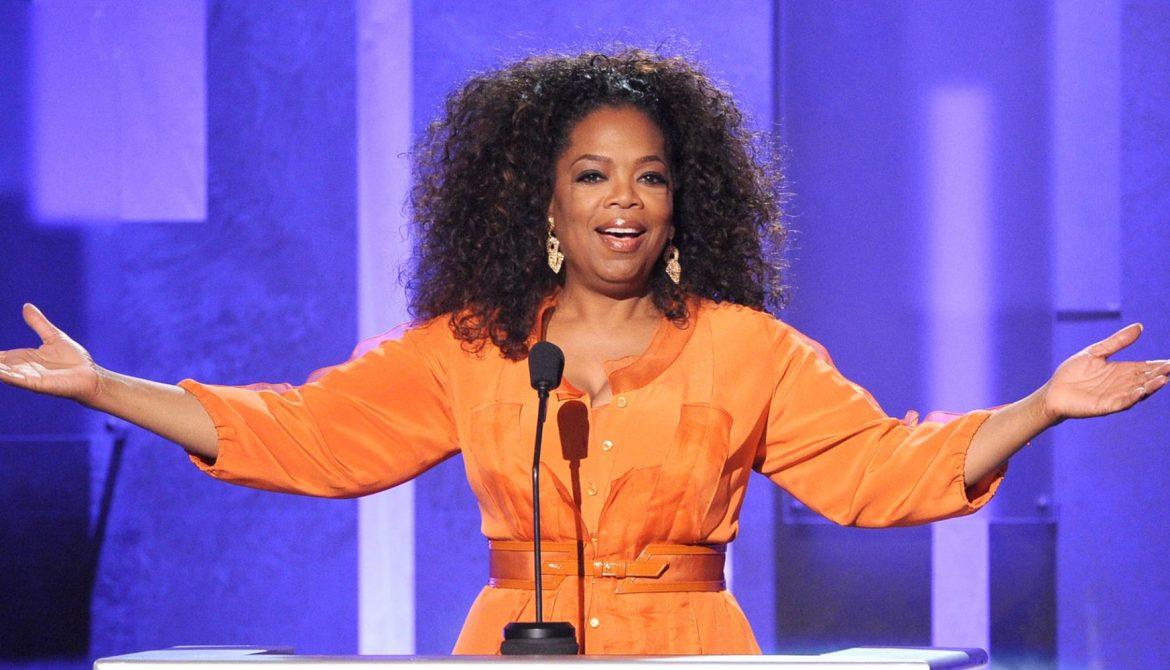 Whether you know it or not, you have a personal brand. When you Google yourself, what pops up? These results are the first impression people will have of you. Is it a good one? Is the information you are sharing across LinkedIn, Facebook, and other social media sites consistent?  Whether you have a date or a job interview, chances are someone is going to Google you to learn more about who you are. The question is, do you want to allow your online reputation to take on a life of its own or control the narrative? With the proliferation of social media and the gig economy, it has become essential for everyone to embrace personal branding.

What is a personal brand?

Jeff Bezos, the founder of Amazon, is famously quoted as saying, “Your brand is what people say about you when you’re not in the room.” The term “branding” used to be reserved for businesses, but with the advent of social sites and the gig economy, personal branding has become fundamental. A personal brand is the unique combination of skills and experiences that make you who you are. It is how you present yourself to the world. Effective personal branding will differentiate you from the competition and allow you to build trust with prospective clients and employers.

Why it’s more important than ever

Whether you’re an employee or entrepreneur, cultivating a personal brand has become more important than ever. One reason is that it is more popular for recruiters to use social media during the interview process. According to a 2018 CareerBuilder survey, 70% of employers use social media to screen candidates during the hiring process, and 43% of employers use social media to check on current employees. Personal branding is also beneficial from the employer’s perspective. Companies should encourage employees to build strong personal brands because it’s good business. When employees are allowed to represent their company at conferences or events, they are not only developing themselves but also providing the organization more exposure. Employees can help acquire new customers and retain existing ones when they are viewed as trustworthy thought leaders. Another reason personal branding is valuable is that the gig economy is not going away anytime soon. The average person switches jobs every 2 to 3 years, and by 2020, freelance and contract workers will make up 43% of the U.S. workforce. Diane Mulcahy, the author of The Gig Economy, says,

We’re seeing only one trend here, which is that the gig economy is big and getting bigger. Companies will do just about anything to avoid hiring full-time employees. Add to that the fact that there is no job security anymore, and workers are increasingly aware that they need to work differently if they want to create any sort of stability for themselves.”

As a result, workers need to be able to clearly communicate who they are and what they do to stand out to prospective clients and employers. If you aren’t effectively managing your online reputation, then you run the risk of losing out on business.

Developing a great personal brand doesn’t happen overnight. It’s imperative to be able to communicate your purpose and mission to your audience in a genuine way. Here are some examples of famous people who have built incredible personal brands through hard work, consistency and a long-term focus:

Oprah Winfrey: Oprah is undoubtedly the queen of personal branding. She is continually building equity in her brand which has an estimated net worth of $2.5 billion, according to Forbes. Oprah has always stuck to her core competency: challenging millions of viewers to live the best lives possible by understanding their potential. By being true to herself, she has inspired millions to be their best selves.

Richard Branson: Richard Branson is undeniably one of the most visible, successful, and well-known men alive. He has continually stayed true to his core values, including adventure and risk-taking. By being himself, he has often done exactly what other business leaders cautioned against, including crazy publicity stunts like dressing as a flight attendant for a competing airline. His unorthodox style and commitment to his passions have helped him create a powerful personal brand. Branson says, “Too many companies want their brands to reflect some idealized, perfected image of themselves. As a consequence, their brands acquire no texture, no character and no public trust.”

Marie Forleo: Marie Forleo is an inspiring teacher, writer, entrepreneur and philanthropist. She has mastered the ability to share impactful content in a humorous and engaging way. With a following in over 195 countries, Marie challenges her fans to change the way they live in order to change the world. Her website reflects that of a personal branding expert, highlighting her authenticity and passion for helping others.

Gary Vaynerchuk: Also known as Gary Vee, Vaynerchuk got his start by hosting a video blog on YouTube called Wine Library TV. In March 2009, he signed a 10-book deal with HarperStudio, reportedly for over $1 million and released his first book, Crush It! Why Now is the Time to Cash in on your Passion, in October 2009. Now, he’s one of the most successful marketers in the world and has attracted a huge loyal following. Vaynerchuk says,” Your personal brand is your reputation. And your reputation in perpetuity is the foundation of your career.”

Whether you’re looking for a better job or more sales for your company, personal branding is more important than ever. You don’t need to be Oprah or Richard Branson to have a great personal brand. It’s just a matter of continually crafting and curating your digital presence and most importantly, keep it real! Your honesty, transparency and authenticity are what will differentiate you in the long-run.

You never get a second chance to make a first impression—make it one that will set you apart, build trust and reflect who you are.