Why the 9-to-5 Workday Is Obsolete 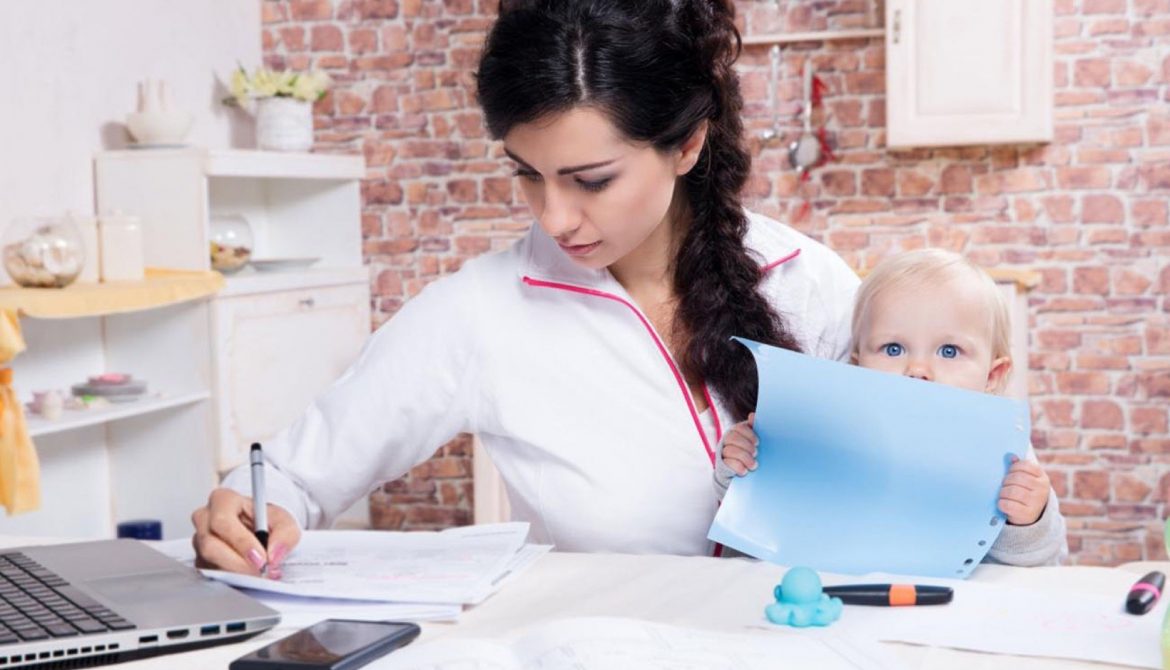 “Butts in seats” – that’s what we called it in the corporate world — this concept of measuring employee effectiveness based on time spent in the office.  For years, I’ve felt that the whole idea of a 9-to-5 workday is obsolete.  I mean, shouldn’t we be focusing on productivity instead of working a 40-hour workweek stuck in our cubicles?  Isn’t technology supposed to make our lives easier and offer us the flexibility to work from anywhere at any time?

Origins of the 9-to-5 workday

In 1890 when the government first started tracking workers hours, the full-time manufacturing employee worked on average 100 hours a week!  It’s no wonder that at that point the 8-hour day movement was born.  By 1926, Ford Motor Company issued a five-day, 40-hour workweek for its workers in a bold move by founder and business tycoon, Henry Ford. Then, the Fair Labor Standards Act of 1938 made it official by limiting the workweek to 44 hours per week (which was revised in 1940 to 40 hours per week) and it’s been that way ever since.  I can see how this model was needed at one time, but just because it’s always been that way, should it stay that way? Shouldn’t companies strive to evolve along with technology and the needs of the modern American worker?

While the 9-to-5 workday was originally conceived around the needs of the American manufacturing worker, times have changed.  These days, more than one-in-three American labor force participants (35%) are Millennials—making them the largest generation in the U.S. labor force.  What do Millennials care about?  Three main things:  flexibility, autonomy and fulfillment—things that the 9-to-5 workday doesn’t deliver. Not only that, but a recent study found that while only one-third of employees are engaged at work, the optimal engagement boost happens when employees spend 60 to 80 percent of their time (three to four days a week) working off-site.  It’s no wonder because as Jason Fried so eloquently states in his famous TED talk, work doesn’t happen at work. Why? Too many meetings, too many distractions and too many micromanagers.

While we talk about the 9-to-5 workday as if we’re all punching a time clock, the average American employee puts in a considerable amount of time outside of those hours.  Given that work isn’t happening at work, employees are forced to do more and more work during off-hours, leaving less time for family and work-life balance. Technology has also changed the game completely. No longer can you leave work, come home and forget about work until the next day. When I worked in the corporate world, I would check my email almost non-stop during off-hours.  If you factor in time zone differences and having to interface with my overseas counterparts in China, Russia and Indonesia, I would be working from 8AM until sometimes 2AM.  In fact, when surveyed, 71% of Americans said they first check their work email between 5AM and 7AM and 70% check their email after 6PM. So much for the 9-to-5 workday.

What are the costs?

With employees working around the clock, organizations are facing an employee burnout crisis.  A recent Gallup study revealed that two-thirds of full-time workers experience burnout on the job.  What are the costs for the company? Burnout results in increased absenteeism, turnover, and overall employee dissatisfaction.  The costs for the employee on the other hand include major health risks like type 2 diabetes, coronary heart disease, gastrointestinal issues, high cholesterol and even possibly death for those under the age of 45.

My favorite example of what I consider a truly viable alternative to the 9-to-5 workday was conducted as an experiment by New Zealand firm, Perpetual Guardian. Earlier this year, they tested a 32-hour, four-day workweek (while paying its employees for five) and had tremendous success. Employees experienced a 24 percent improvement in work-life balance while supervisors reported that staff were more creative and generally had better attendance. The reason this concept is so brilliant is that it forces employees to be more productive because they have to get the same amount of work done in less time.  What naturally happened was that meetings were shortened or eliminated (can you hear me shouting hallelujah!) and workers started working smarter instead of harder—how’s that for a revolutionary concept?

The future of the American workday

While there is no one-size-fits-all solution, it’s clear that the 9-to-5 workday is outdated.  With freelancing and self-employment on a steep upward curve, companies need to consider how they will recruit and retain workers.  After all, if workers are going to work 24/7 anyway, why not do it for themselves? We should be focusing on productivity instead of working a 40-hour workweek because the time doesn’t really matter. It’s what people are accomplishing in that time that matters.