Why Imposter Syndrome Can Be a Good Thing 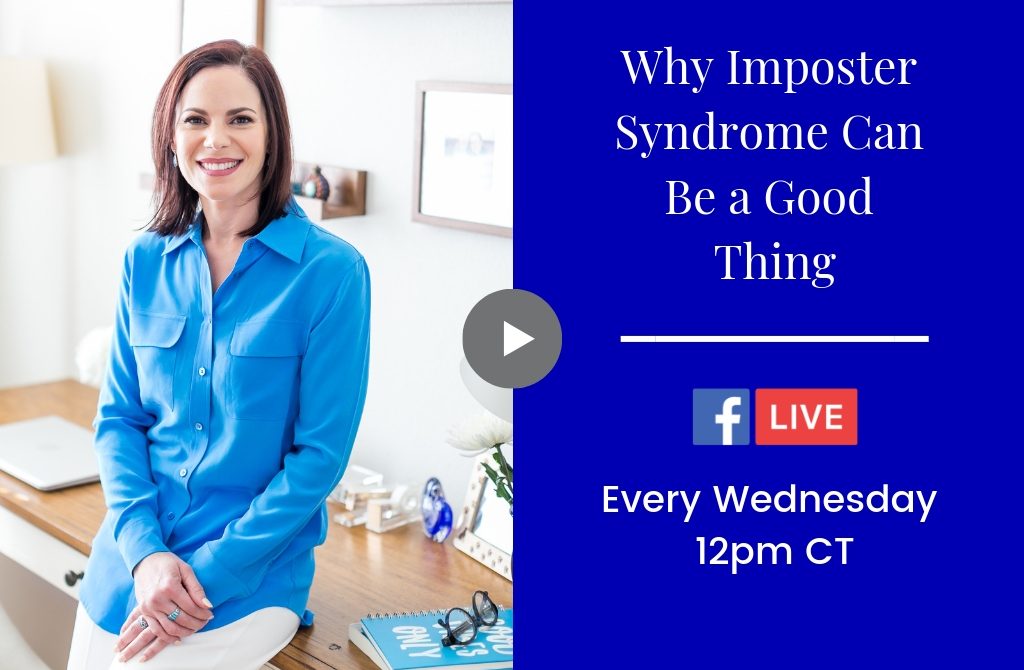 What is imposter syndrome and who does it affect?

Have you ever felt like you didn’t belong? Like your friends and co-workers were going to discover that you’re a fraud just playing a part and that you really don’t deserve your job?

Have you heard that little voice in your head that says things like:

“Why would they want to listen to me?”

“What was I thinking?”

If you have, you’re not alone.  Imposter syndrome, first identified in 1978, is the feeling that you’ve only succeeded because of luck, not because of your skills and experience. An estimated 70% of people experience these impostor feelings at some point in their lives, according to an article published in the International Journal of Behavioral Science.  While the initial research theorized that mainly women were affected, more recent research suggests that both men and women are just as susceptible.  Studies of the phenomenon show that men are just as likely as women to feel like they aren’t qualified for their jobs — they just aren’t as likely to talk about it.  In fact, many highly accomplished and very famous people have suffered from imposter syndrome.

Here are just a few examples:

“The beauty of the impostor syndrome is you vacillate between extreme egomania and a complete feeling of: ‘I’m a fraud! Oh God, they’re on to me! I’m a fraud!’ So you just try to ride the egomania when it comes and enjoy it, and then slide through the idea of fraud.”

“Sometimes I wake up in the morning before going off to a shoot, and I think, I can’t do this. I’m a fraud.”

“I am not a writer. I’ve been fooling myself and other people.”

” I always feel like something of an impostor. I don’t know what I’m doing.”

Why do people experience it?

There isn’t one single answer.  Some experts believe it is linked with certain personality traits like perfectionism or neuroticism.  Others believe that one’s upbringing could play a role.  For example, if you grew up with a gifted sibling, you may develop feelings of inadequacy.  Or, if you were labeled as “the smart one” you might develop imposter syndrome when you have to struggle to achieve something. Certain situations, like a new challenge or getting a promotion, can also trigger feelings of being an imposter.  For example, if you leave the corporate world as a middle manager and then start your own company or change careers to a completely new field, you might be prone to imposter syndrome.

Why is it a good thing?

Most articles out there talk about how negative these feelings of being an imposter can be.  But when viewed correctly, imposter syndrome can actually be a good thing.

Here are some reasons why:

How can I deal with it?

In a nutshell, if Mr. Imposter Syndrome starts to rear his ugly head, just acknowledge him and keep moving in the direction of your goals!