Why Employees Dream Of Quitting To Become Entrepreneurs

According to a new study, two in five Americans dream about the day they can tell their boss they quit. The question is why? 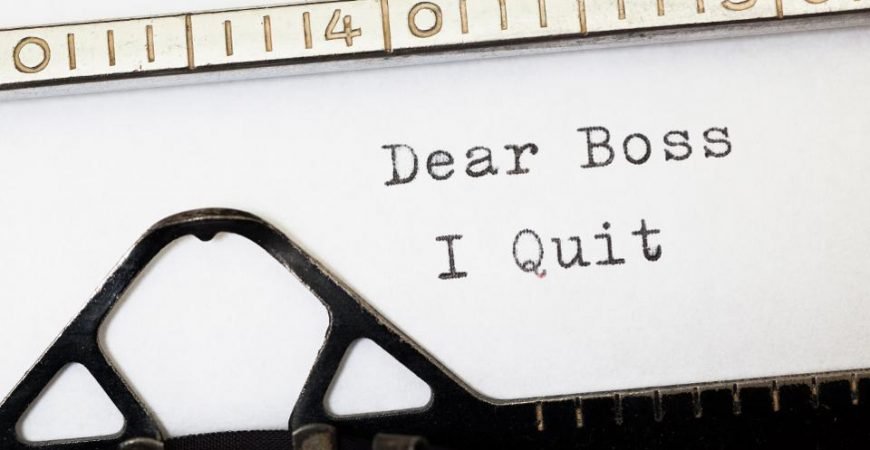 Writer and historian James Truslow Adams popularized the term “American Dream” in his 1931 book, The Epic of America. In that book, he said, “The American Dream is that dream of a land in which life should be better and richer and fuller for everyone, with opportunity for each according to ability or achievement.” Now, according to a new workplace study commissioned by Herbalife Nutrition, two in five Americans dream about the day they can tell their boss they quit. What is interesting is that this daydream isn’t necessarily because workers hate their jobs. It’s because 67% of them have dreams of becoming entrepreneurs. The international survey of 23,500 respondents—spanning 24 countries—looked at the entrepreneurial aspirations of people around the globe, as well as their motivations and the challenges they face.

Why start a business?

Starting a business is never easy, but it can be worth the struggle. For one thing, being an entrepreneur allows you to leave behind a legacy you can be proud of. The research results show that, of those who aspire to create a business, 68% believe their idea would be revolutionary for the industry. John DeSimone, co-president and Chief Strategic Officer of Herbalife Nutrition said, “Starting a business from the ground up can be daunting, but the opportunity to pursue your own passion can be a liberating and exciting experience.” Across the globe, the biggest reason to become an entrepreneur was found to be following a passion (64%).

For Americans, this was followed by:

The survey also found that 52% of aspiring American entrepreneurs have already taken steps to open their business. The question is, what makes people ultimately take the plunge? It turns out that having a dream was the main impetus (41%) followed by:

Potential barriers to taking the leap

Fear is certainly a potential obstacle to starting a new business. In fact, in a survey commissioned by Weebly, Wakefield Research found that one-third of Americans are more afraid to start their own business than to jump out of a plane! Not only that but the Herbalife study revealed that 81% of Americans interested in starting a business feel overwhelmed by the prospect. The most significant barrier to entrepreneurship across the globe was found to be the initial cost of opening a business (65%).

For Americans, this was followed by:

The benefits of entrepreneurship

Entrepreneurship isn’t for everyone, but it definitely has its advantages. The top benefits for Americans surveyed were the ability to be their own boss (66%) followed by:

The potential benefits of entrepreneurship go way beyond personal interests. Entrepreneurs have the ability to create jobs and improve the standard of living. Increased employment and earnings contribute to better national income in the form of higher tax revenue and government spending. This revenue can be used by the government to invest in other sectors as well as human capital. Through the development of unique products and services, entrepreneurs can create social change. One example is TOMS. TOMS began its mission by providing one pair of shoes to those in need for each pair purchased. The success was incredible, so they expanded into other areas like providing accessibility to clean drinking water. By simply purchasing a bag of their ethically grown coffee, you can provide a week’s worth of safe drinking water to someone in need around the world.

In the words of American entrepreneur Malcolm Forbes, “When you cease to dream, you cease to live.” If you have a dream and the will to create something great, hold on tight and don’t let it go.