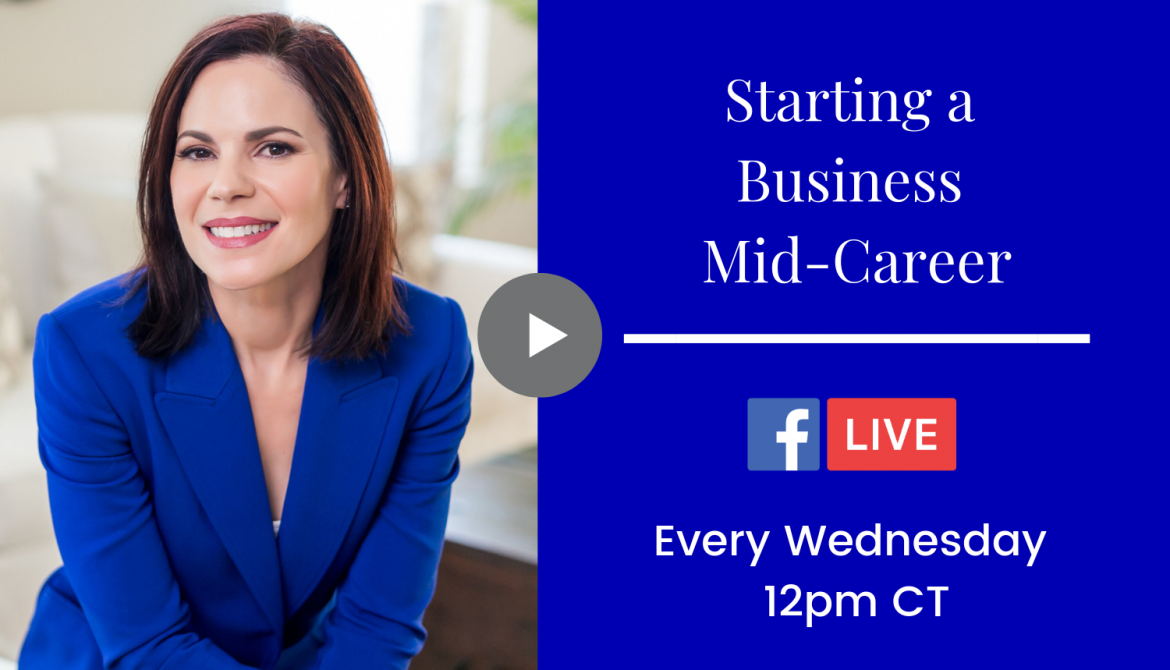 Myth of the dropout entrepreneur

When people think of successful entrepreneurs the ones that immediately come to mind are college dropouts like Bill Gates, Mark Zuckerburg and Michael Dell.  However, college dropout entrepreneurs are the exception, not the rule.  A recent study showed that many of the wealthiest and most influential people actually did graduate college. Of the 11,745 U.S. leaders that were included, (including CEOs, federal judges, politicians, multi-millionaires and billionaires, business leaders and the most globally powerful men and women) the majority attended college—around 94%. So statistically speaking, while the “dropout” myth sounds sexy and inviting, most success stories are college graduates like Sheryl Sandberg, COO of Facebook (Harvard) and Jeff Bezos, CEO of Amazon (Princeton).

You haven’t missed the boat

I was initially inspired to write this blog because many people think that if they haven’t started a business early in their career, that’s it, they missed the boat.  Well, not true!  Syracuse University professor Carl Schramm, author of Burn the Business Plan, led a study by the Kauffman Foundation showing that the average entrepreneur was 39 when he or she started a company. The study also found that entrepreneurs starting businesses mid-career were five times more likely to enjoy success five years later than entrepreneurs starting businesses right out of college. Not only that, Schramm said that, ”Americans who are 35 or older are 50 percent more likely to start a business than are their younger counterparts”.  So in a nutshell, it’s never too late for you to become an entrepreneur!

Why are mid-career entrepreneurs more successful?

In one of my previous blogs, I talked about how your Corporate experience is actually great training for becoming a business owner. Turns out that once you’re in your thirties, you’ve acquired great skills, contacts, and experience that you can apply to a new business.  You also are more likely to be financially stable so that you can potentially self-fund your new company, allowing you to incur minimal debt and have greater stability.  The fact that people experience mid-career entrepreneurial success is also because it really takes time to get to know yourself.  Throughout my career, I learned what I liked and didn’t like with each position.  By the time I launched my business, I knew my strengths and weaknesses and what I needed to feel fulfilled as a human being.

It’s possible to change careers later in life (and succeed!)

Just because you’ve invested 10 or 20 years in your current career doesn’t mean that you can’t successfully pivot and become an entrepreneur.  Here are some more well-known examples of people who shifted careers later in life and are happy they did:

What are you waiting for?

There is never a “right” time to start a business. The biggest key is dealing with the fear and anxiety you may feel when thinking about leaving behind your Corporate career for something that seems riskier and less stable.  But is it really riskier to put your future back in YOUR hands instead of in the hands of someone else? Most people today can expect to change careers 3-7 times during their working lives. Being in your thirties, forties or beyond can be a great time to start a business, especially if you’ve planned ahead financially and have a solid support system around you.  So, consider your strategy, plan the trajectory of your new venture, and go for it!