How To Stop Procrastinating During Crazy Times

With all the current distractions it can be easy to put projects on the back burner. Here are some creative ways to stop procrastinating once and for all. 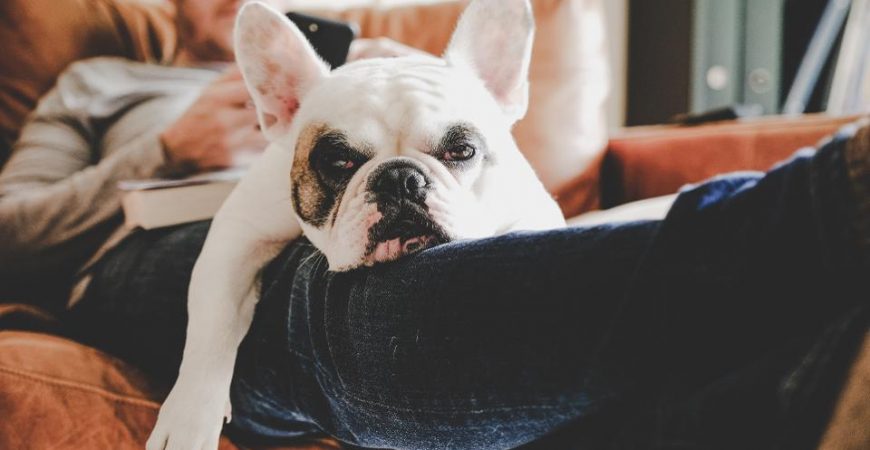 You’re working from home finishing an assignment due the next day when suddenly your mind starts to wander. You turn on the news for the latest updates. Then after spending ten more minutes on your presentation, you decide it’s time for an afternoon snack. On the way back from the kitchen, you stop to chat with your wife who is also home for the foreseeable future. You tell yourself that you deserve to relieve a little stress and put the project off until later so you can play video games with your kids. Sound familiar? We’ve all experienced it. It’s known as the enemy of productivity, and it’s called procrastinating.

The science behind procrastinating

Procrastinating is a habit

If you’re reading this article thinking, “I’m a procrastinator,” you’re wrong. You have a habit of procrastinating. As Timothy Pychyl, author of Solving the Procrastination Puzzle, points out, “procrastination is a habitual response to tasks or situations, and like all habits, it is an internalized nonconscious process. It is what we do without really thinking about it.” Because it’s not an intrinsic part of who we are, we can use science to break the cycle.

As Mark Twain once said, “If it’s your job to eat a frog, it’s best to do it first thing in the morning. And if it’s your job to eat two frogs, it’s best to eat the biggest one first.” One way to procrastinate less is to do the most difficult and important projects first.  The more challenging the tasks are, the more energy and concentration we need to complete them.

One of the simplest methods to beat procrastination is explained by a phenomenon called the Zeigarnik Effect. The Zeigarnik Effect states that not completing a task creates mental tension, which keeps it top of mind. The only thing that will ease this tension is to complete the task. Starting a project is usually the hardest part. If you can start focusing on a task for a few minutes, the brain’s desire to complete it should then take over. So next time you feel like putting off a project, just take that first step, and the rest will follow.

Another way to stop procrastinating is to minimize distractions. Make sure to hide that cell phone! One study found that having your phone present, even if you are not using it, can make you perform 20% worse than if it was out of sight. You can also use apps like Rescuetime, StayFocusd, or Freedom to block distracting websites or block the internet out altogether. Not having to deal with the temptation of constant distractions will make it less likely that you’ll procrastinate.

The Law of Forced Efficiency states that “there is never enough time to do everything, but there is always enough time to do the most important thing.” The average person today is working at well over 100% capacity.  And the job responsibilities just keep piling up. The ideal scenario of getting “caught up” on your projects is not realistic. A more achievable goal is to stay on top of your most critical tasks. Ask yourself, “What is the most valuable use of my time right now?”

Procrastinating can have a high price. The next time you want to put off that important project, write down what it may be costing you. It could be more than you think.

Don’t let procrastination derail your path to success. Ask yourself, “What is one critical task that I’ve been putting off?” Then apply these strategies to get it done. Once you start using these powerful techniques, productivity will become a natural part of your life.

Are you feeling stuck and unfulfilled in your career? Download my free guide: 5 Signs It’s Time to Make a Bold Career Change!