How To Master Fear When Making A Career Change

These strategies will help you overcome fear so you can realize your biggest dreams. 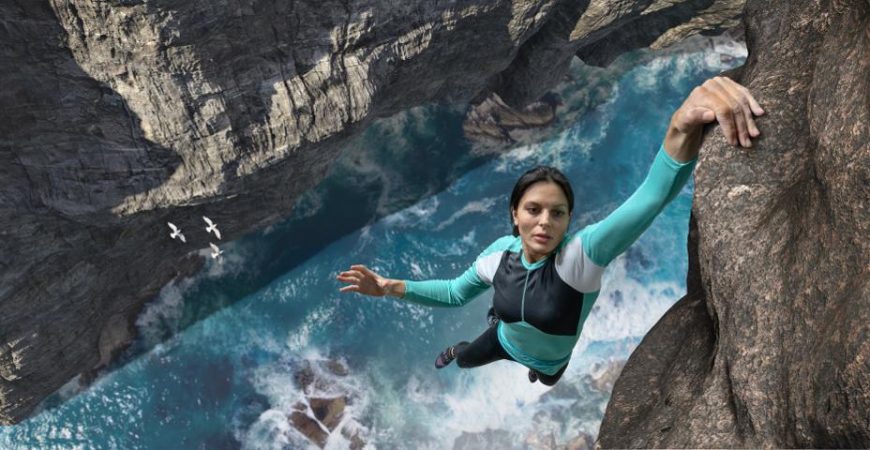 Did you know that research on stressful life events shows that changing to a different line of work ranks just below the death of a close friend? Yes, it’s that nerve-wracking. Yet career change has become the new normal. According to a 2019 Bureau of Labor Statistics (BLS) survey of baby boomers, the average number of jobs in a lifetime is 12. Given that employees are more likely to switch jobs than ever before, flexibility is essential. But career change can be scary—especially if you let the anxiety paralyze you. Here are some ways to master fear so you can play full out and realize your greatest ambitions.

Fear is cunning. Sometimes it disguises itself as other things—like practicality. In his 2014 commencement speech at Maharishi University, actor Jim Carrey told graduates, “So many of us choose our path out of fear disguised as practicality.” We tell ourselves the right thing is the “responsible” thing instead of the thing we dream of doing someday. It sounds better than saying, “I’m too scared to try and fail.” Fear disguised as practicality can sound something like this:

The next time you hear that little voice, ask yourself if you’re being realistic or just rationalizing.

As author Steven Pressfield wrote in his book, The War of Art, “Fear doesn’t go away. The warrior and the artist live by the same code of necessity, which dictates that the battle must be fought anew every day.” Rather than resist fear or try to ignore it, make friends with it. It’s not easy to push forward in spite of fear, but it’s necessary to accomplish great things. Even mega-successful celebrities struggle with fear and anxiety. Look at singer-songwriter Adele. She even revealed in an interview with Rolling Stone magazine that she’s “scared of audiences.” Of course, that hasn’t stopped her from winning 15 Grammy awards and becoming the second richest musician in the UK with a net worth of £150 million.

When making a career change, fear can be transformed into positive energy. The key is to turn fear into fuel so that you can take small steps toward your goal. The good news is that fear and action can’t coexist. In fact, research from MIT shows that humans can’t focus on more than one thing at a time. So, once you are in the act of doing rather than fearing, your fear fades away. Taking action reduces conscious fear and allows you to move forward rather than remain paralyzed.

The number one thing to remember is that it’s okay to be afraid! Just don’t let it interfere with your vision. Mastering fear involves learning how to identify and change the conversation in your mind. Once you do that, there are no limits to what you can accomplish!

Are you feeling stuck and unfulfilled in your career?  Download my free guide: 5 Signs It’s Time to Make a Bold Career Change!