How to Deal with a Micromanager 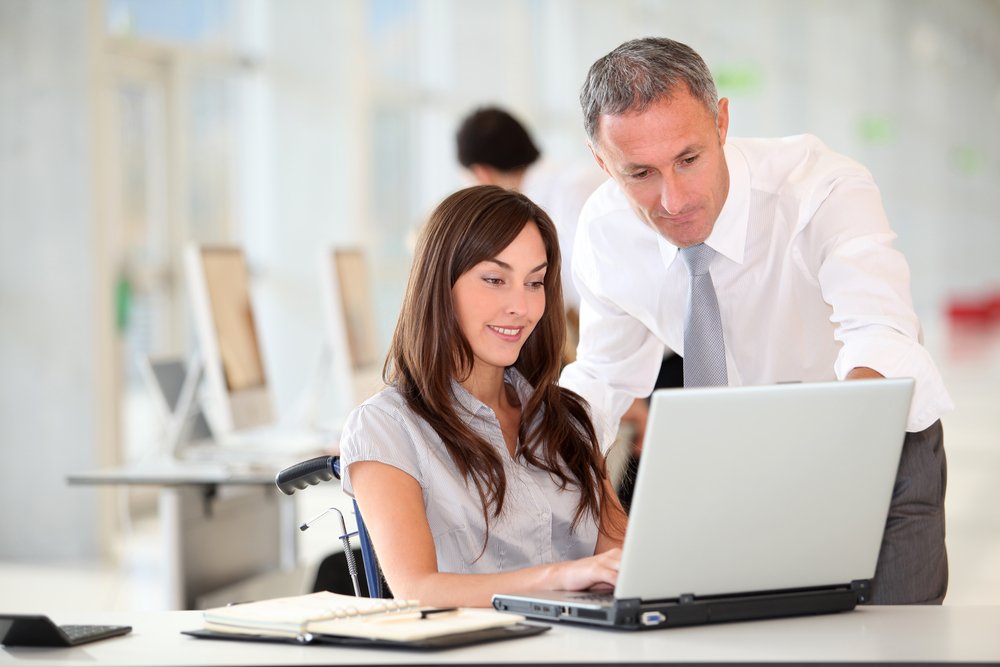 Do you have “helicopter” boss that leaves you feeling uninspired and underappreciated? Here is a scenario that you might identify with:

Mary’s manager is Derek.  Derek has asked to be copied on every email and wants frequent updates on all projects.  He gives very detailed instructions not only on what he wants but how he wants work done.   Derek second guesses Mary almost on a daily basis.  He is constantly making corrections, dissatisfied with deliverables and is so “in the weeds” that she wonders why he’s not spending his time on higher-level strategic issues.

Mary and her team are (understandably) frustrated and demoralized. She feels that if Derek hired her, he should trust her and her ability to get the job done without having to second-guess her every move.

Sound familiar? Have you ever had a controlling boss like Derek?  (I sure have!)

OK, I think I hear a resounding, YES!  Read on to find out how you can deal with the Derek in your life, so you can finally set clear boundaries and make your work life much more fun and fulfilling.

Why do they micromanage?

If we can understand why people micromanage, it’s easier to create strategies to deal with them. The reasons people micromanage all start with fear.  A recent study revealed that one reason people micromanage is that they fear losing power.  In fact, the less powerful people felt, the more they mistrusted workers. Another reason is fear of failure. Pressure from senior management to deliver results with unclear expectations can drive managers to micromanage their teams. Yet another reason is fear of letting go of their old jobs.  Many managers were so successful as individual contributors, that they find it difficult to make the transition to managing a team without micromanaging. Finally, many managers have a fear of being disconnected.  As managers advance in their careers they often become concerned that they’ve lost touch with the actual day-to-day activities. They begin to feel isolated, so they overcompensate by involving themselves in the small details of daily tasks.

Steps you can take

So, what are some strategies you can implement to deal more effectively with a micromanager?

Take a look at yourself—first take a hard look at your recent attitude, productivity, and track record to make sure that you aren’t doing anything to warrant being micromanaged. Are you managing deadlines and keeping up with your projects? Could you be procrastinating on certain mundane tasks?  Make sure that the fact that you’re being micromanaged isn’t a result of something you’re doing (or not doing).

Then consider these strategies:

Shifting your micromanaging boss’ management style won’t be easy or happen overnight. But if you can show them that you’re dependable, meticulous, and on top of things, you’ll be able to inspire that change over time.

Have you used any other techniques that were successful in working with a micromanager?  Write it in the comments or send me an email!